Cecile S. Holmes, a writer and college professor specializing in books and journalism related to diversity and religion, is former head of the journalism sequence at the University of South Carolina School of Journalism and Mass Communications.  She possesses more than three decades of writing, reporting, editing and teaching experience. She continues to write for local and national publications, ranging from Columbia Living Magazine to the United Methodist Interpreter. She is currently pursuing a Doctor of Ministry degree through the Graduate Theological Foundation in Indiana.

Holmes, who served as an online reporter for the PBS news show, Religion & Ethics Newsweekly, during Pope Francis’ 2016 visit to Philadelphia, also was a longtime correspondent for Religion News Service. She is active in the Religion and Media Interest Group and the Magazine Media Division of the Association for Education in Journalism and Mass Communications. She is the former religion editor of the Houston Chronicle and former religion and food writer for the Greensboro News and Record.  Since she began teaching, Holmes has been heavily involved in cross-cultural efforts in interfaith and race relations. She helped found Women of Many Faiths in Columbia where she lives. She teaches college-level senior and graduate courses in faith, values and the mass media and in magazine writing and advanced writing. An active parishioner at Trinity Episcopal Cathedral, she serves on the Racial Justice and Reconciliation Work Group of the S.C. Christian Action Council and is a member of the Religion News Association Council of Presidents. She has authored two books and had articles in a cross section of magazines and such news publications as the Atlanta Journal-Constitution, the Los Angeles Times,, the Orlando Sentinel, the Salt Lake City Tribune, the Dallas Morning News and the Washington Post. She also has published academically and is currently researching spiritual autobiography. 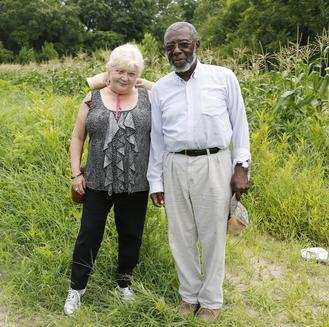 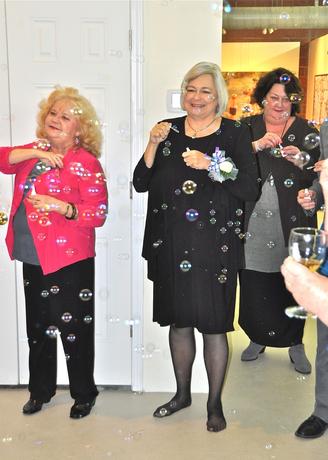