Published by Harbor House Books of Augusta, Ga., this book tells the stories of four remarkable women and the faiths that guide them in a volume that also explores Holmes own search for spiritual mentors. The women featured hail from four states and three religions, including Christianity, Hinduism and Islam.

Cecile's first book, Witnesses to the Horror: North Carolinians Remember the Holocaust, was reported while she was working for the Greensboro News & Record in North Carolina. 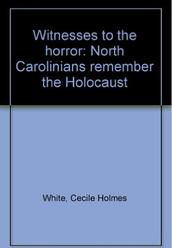 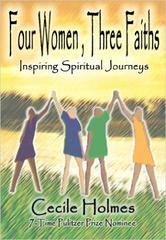 The USC Women’s Basketball Coach has a vision for her team and a methodology that makes it happen. ~ MORE

​Hot, humid, sweltering. Not the best kind of weather for parents of energetic, but bored kids. ~ MORE 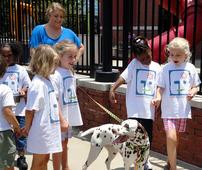